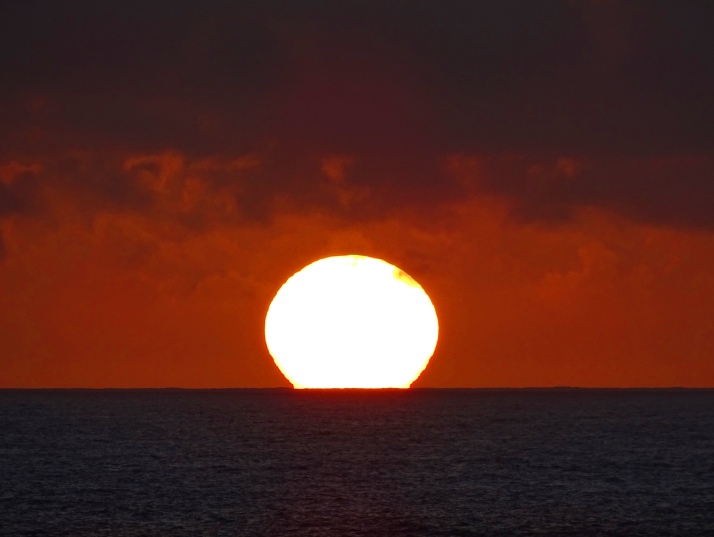 for only the fish,

and our lonely boat,

Cheers to you from the living sea.
Note: We have limited internet mid-ocean so I am missing you and look forward to catching up when we reach land. 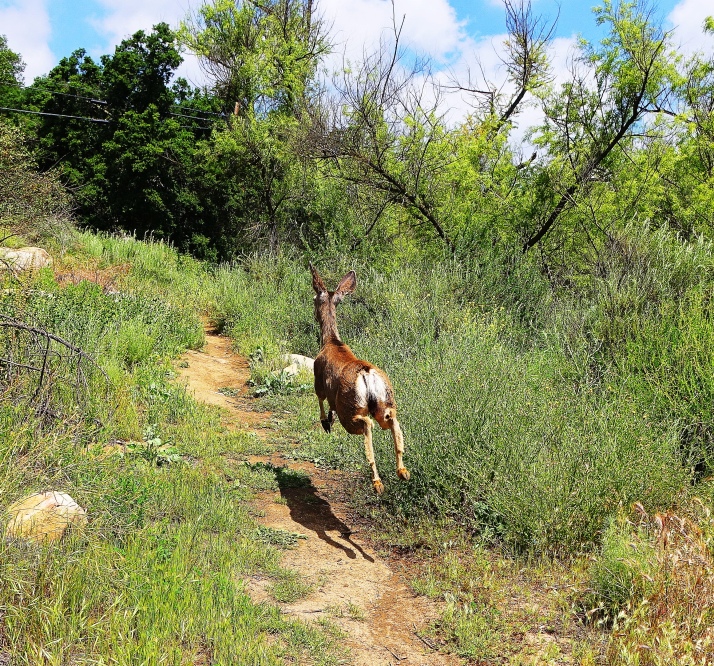 A wish for you, 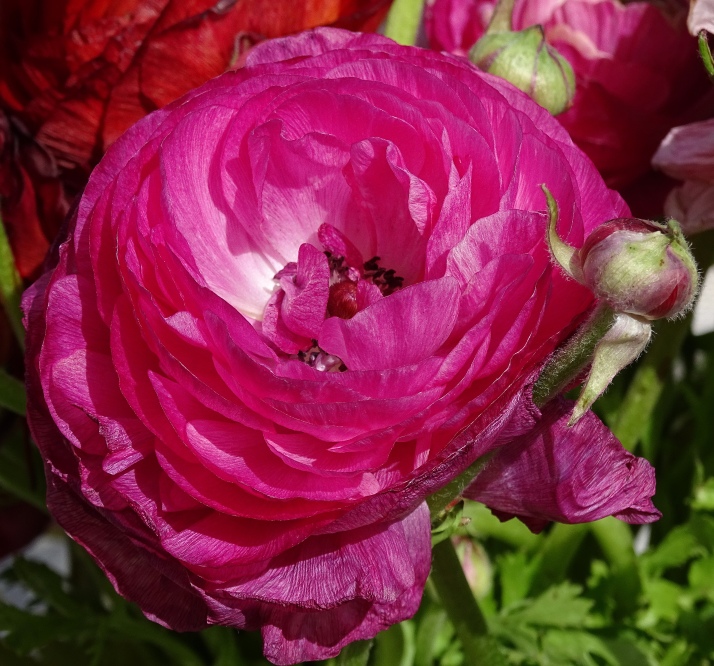 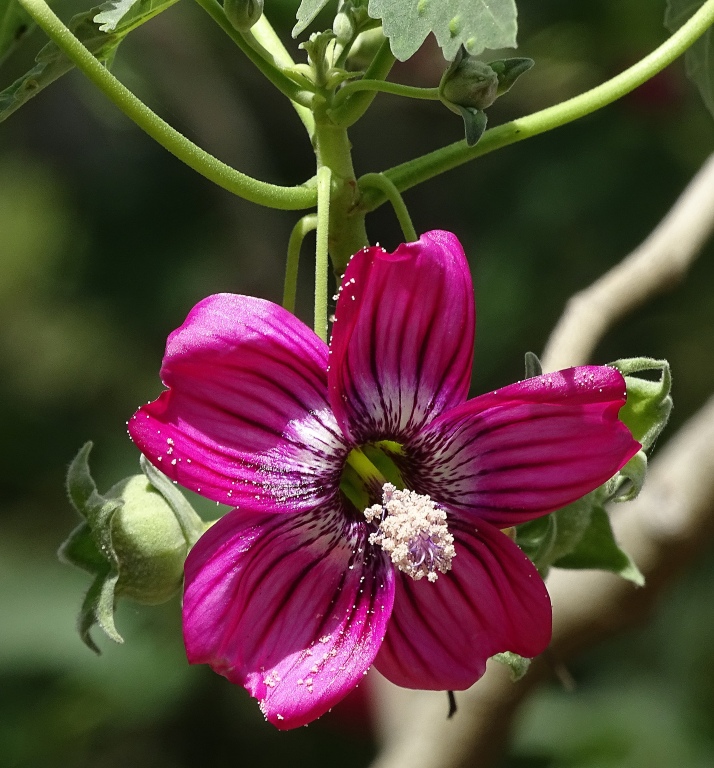 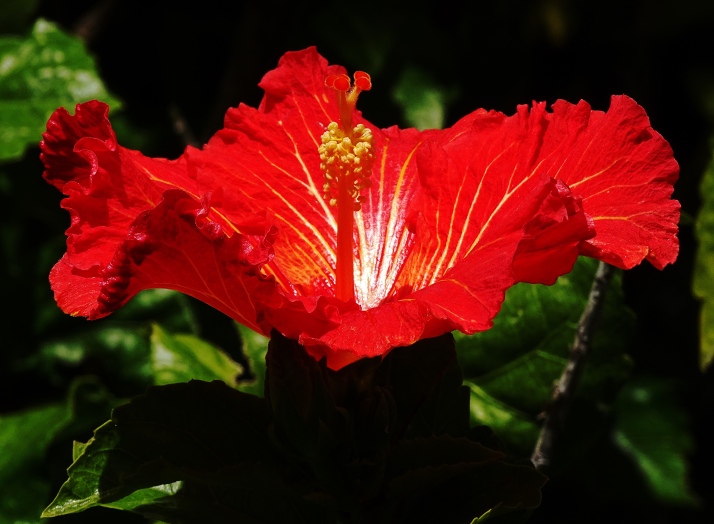 Cheers to you & Happy Spring~
Note, will have limited access to internet for the first two weeks and will touch base when I am able! 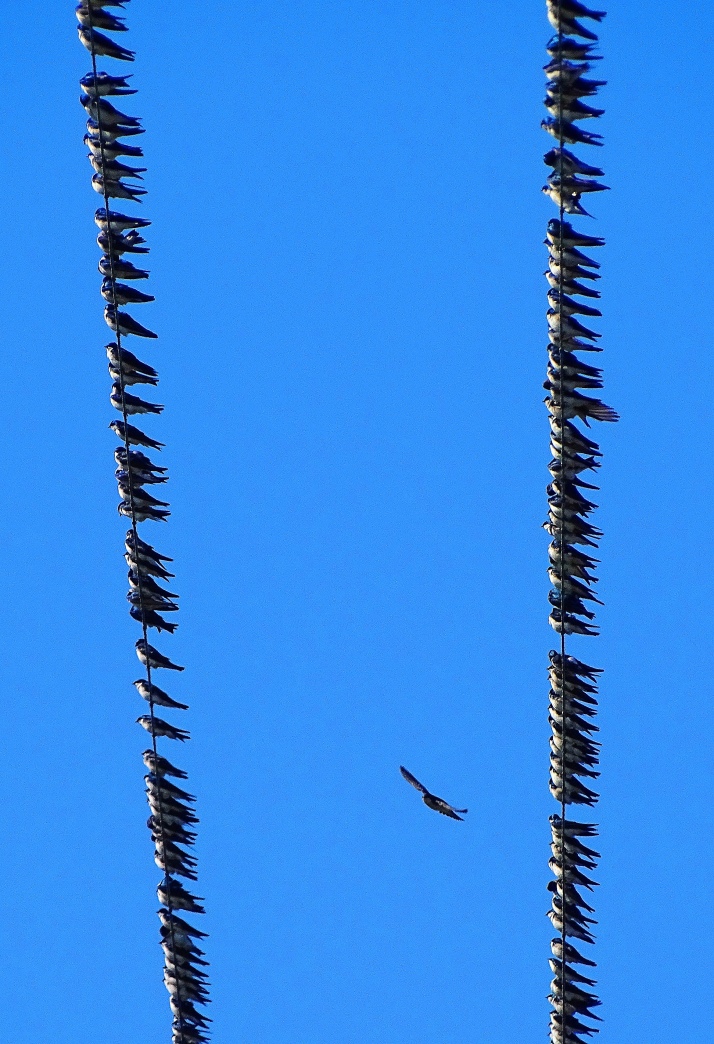 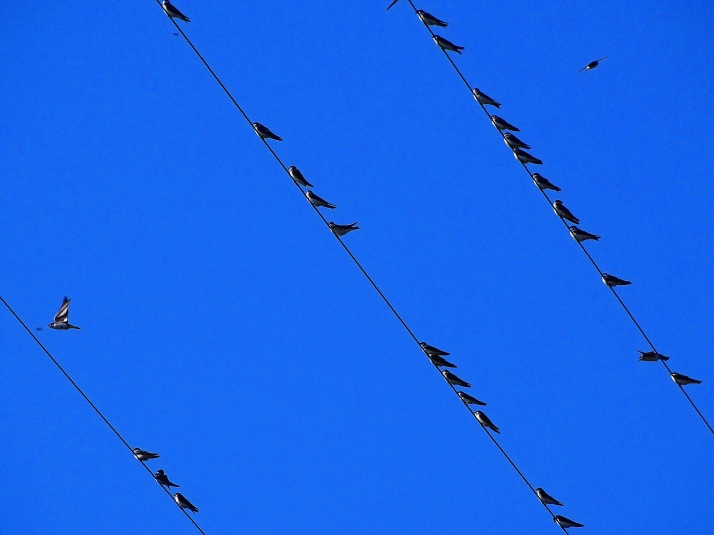 An abacus of birds, 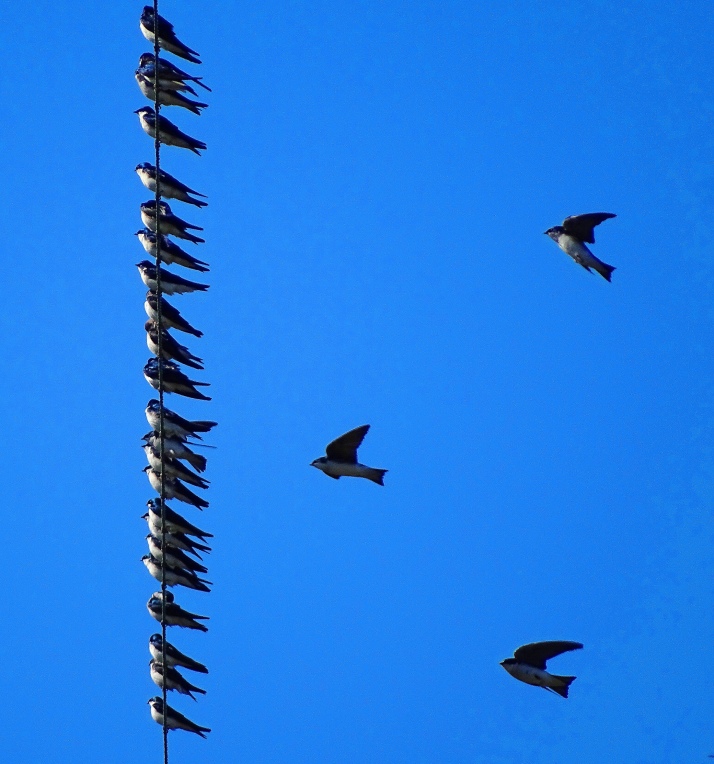 Cheers to you from the geometrical swallows~

Check out the critters who dropped by The Holler in the last week or so.

Grosbeaks are building nests all over Hollerdom. 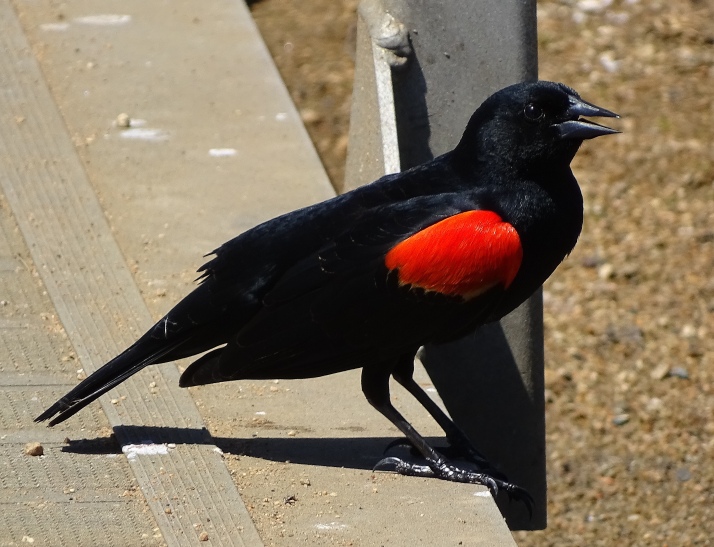 Red winged blackbirds are new arrivals and are hopefully nesting too.

The orioles own the place, and their distinctive hanging nests are up and going.

Yep, we put out a snoopy toddler pool for wildlife watering.

Wily E. sniffed it a bit and helped himself mid-day, soon after we filled it! Cheeky wily one.

Osprey came to check out all the action. 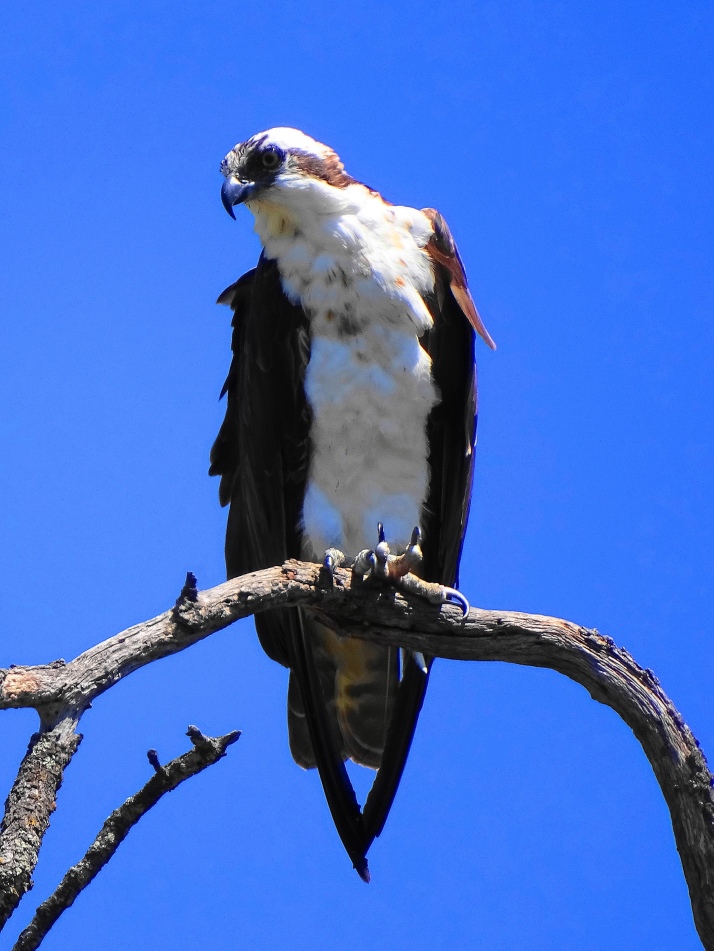 Maybe he followed the bald eagle. 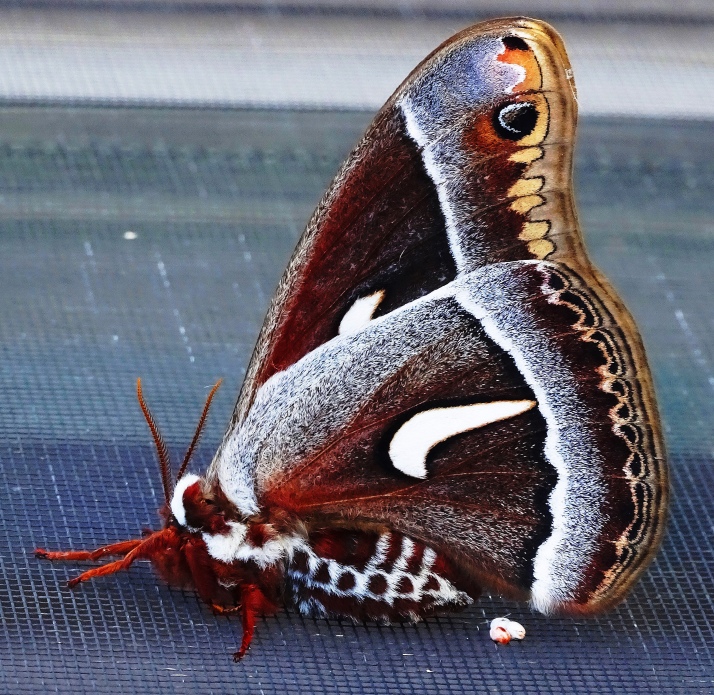 One Ceanothus Moth typically shows up each year, usually in May. This one was early and had a five-inch wingspan!

Cheers to your from your Holler critter friends~

with cactus fairies dressed in buds. 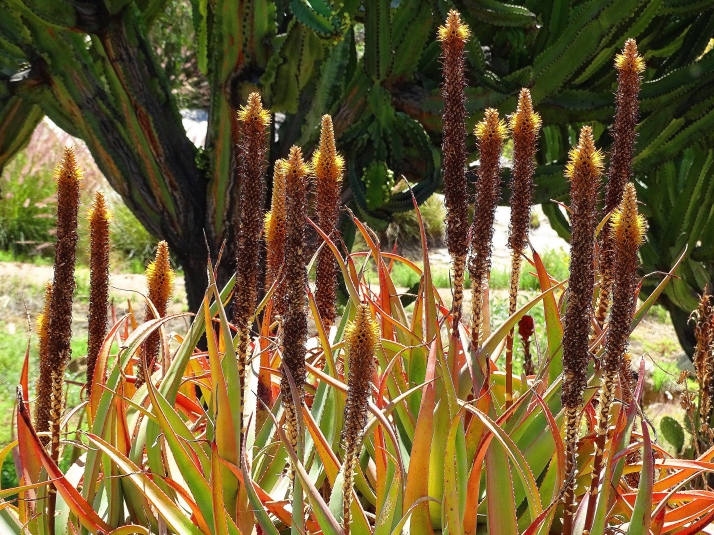 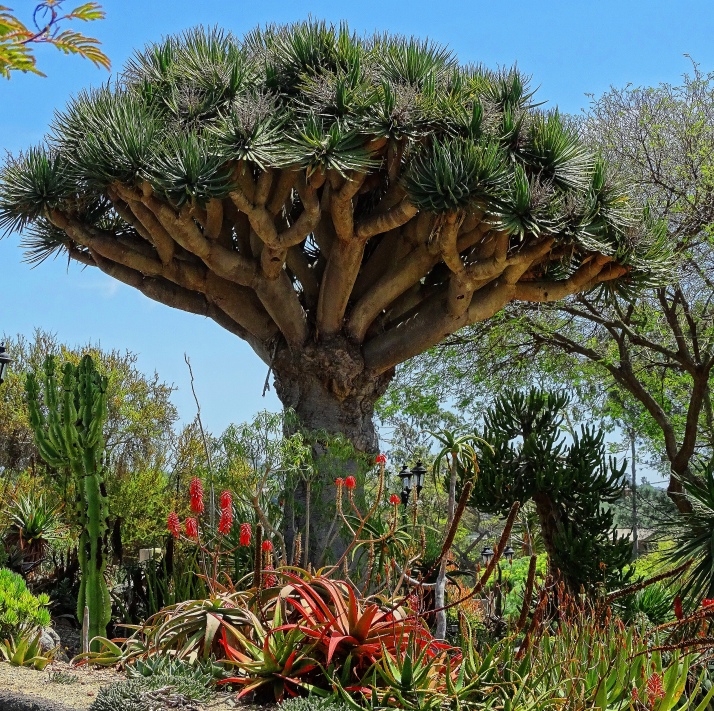 Cheers to you from the flowering desert~ 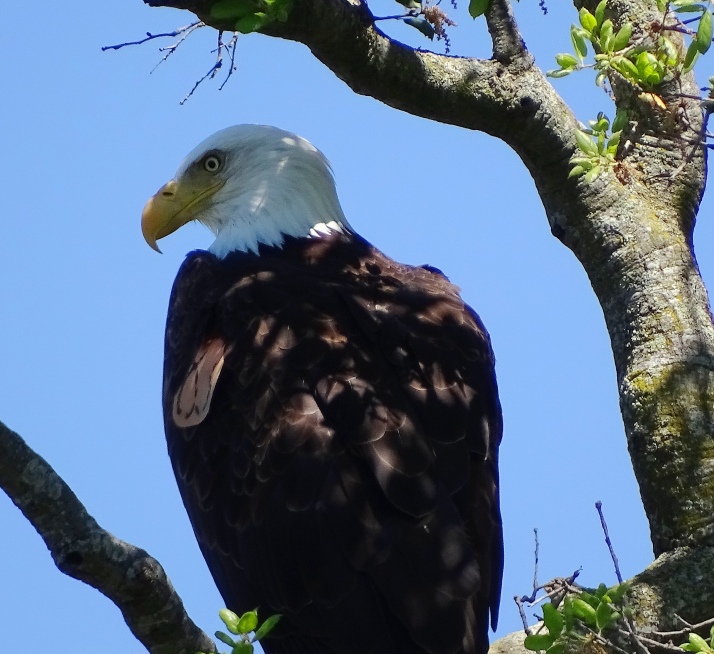 I have never spotted a Bald Eagle in Hollerdom before so this was a most rockin, eagle-watchin, day!

I travel to Canada and Alaska to try to spot these beauties up close. Bald Eagle populations in Southern California have been decimated in the past decades from residual DDT, habitat destruction, and human persecution. 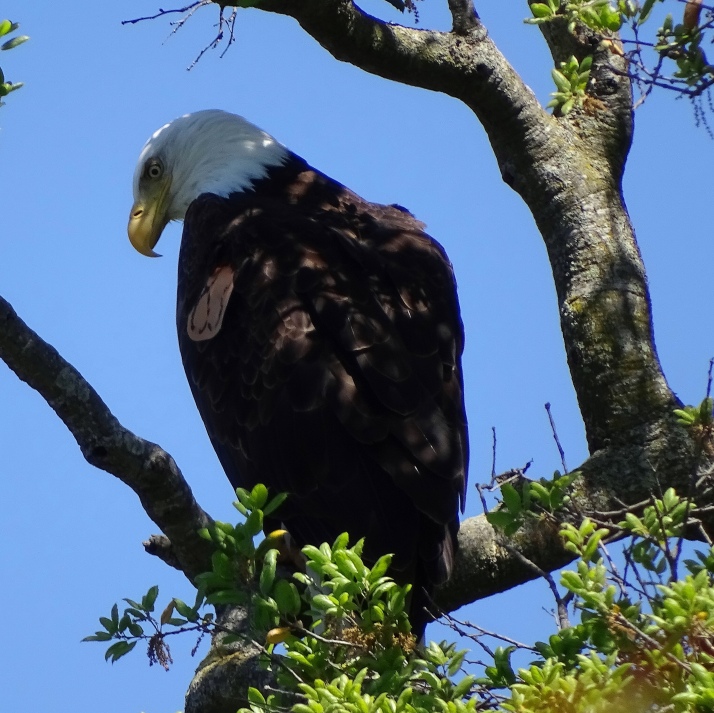 I know there are a few Bald Eagles in the area, but having never seen one here in my lifetime, today was an epic day! 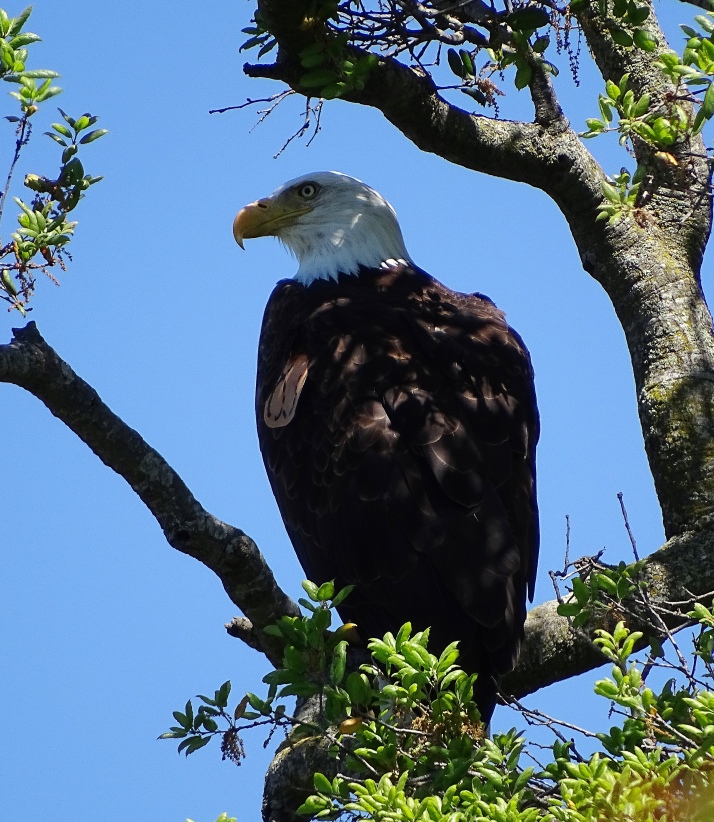 This eagle is tagged with a number 83. As far as I can ascertain she may be an eagle bred in Channel Islands National Park as part of a Bald Eagle restoration study/project. I am not at all certain of this. If anyone knows the identity of this tagged eagle, and if she is from The Channel Island Project, please let me know.

The study reports Bald Eagle K83, tagged in Channel Islands National Park, was spotted in Mission Bay in 2012 which is around 75 miles from The Holler. Check out this table from the study and note eagle tagged K83:

Table 4. Status of bald eagles released or fledged from nests on Santa Catalina Island, CA prior to 2012 and seen
in 2012.

Most of the eagles seemed to stay in the Channel Islands National Park as of this 2012 survey, but one was found all the way in Montana, another in Hemet which is a desert community in Central California, and K83 was seen in Mission Bay which is on the ocean in San Diego County. 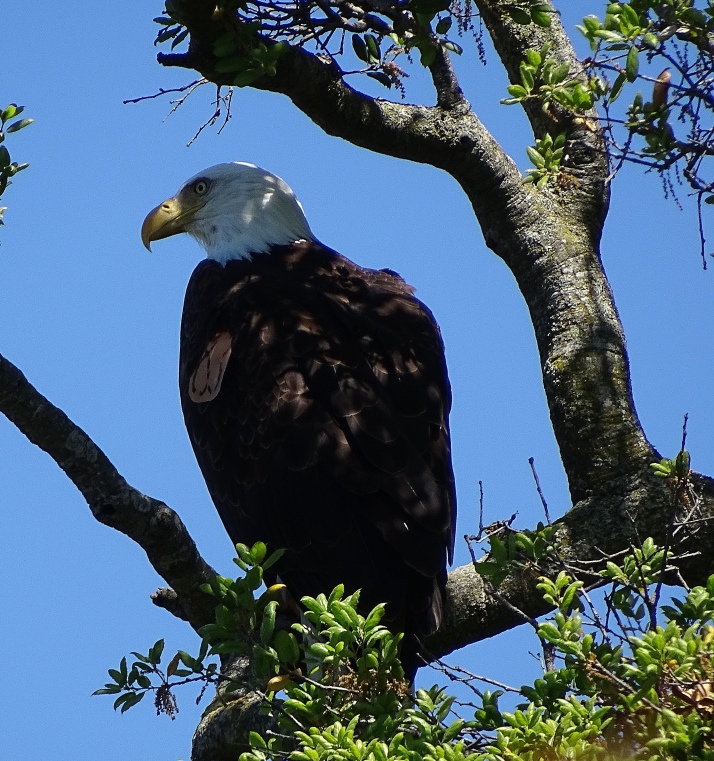 I saw another Bald Eagle in the sky today, so there seems to be a pair!

I wonder what the Holler Hawks make of the Holler Eagles!
Cheers to you from the Holler Eagles and a very thrilled birdie photographer~
For a link to the study I found online, click on the link below. You will note that attempts to successfully restore Bald Eagles to Southern California has been challenging and difficult: