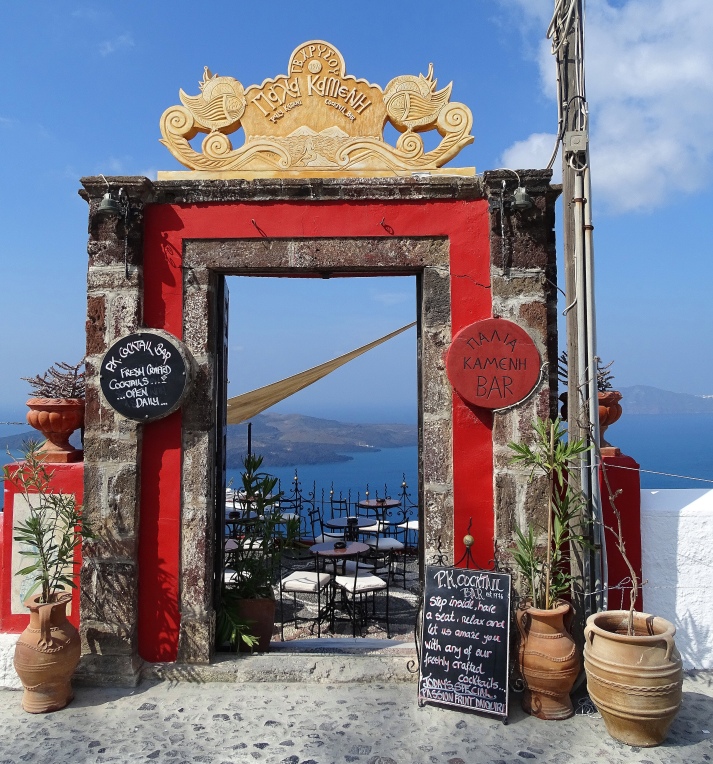 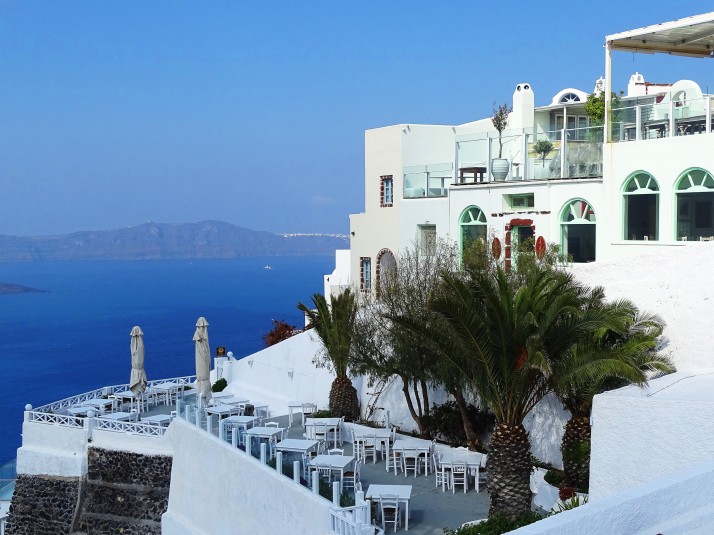 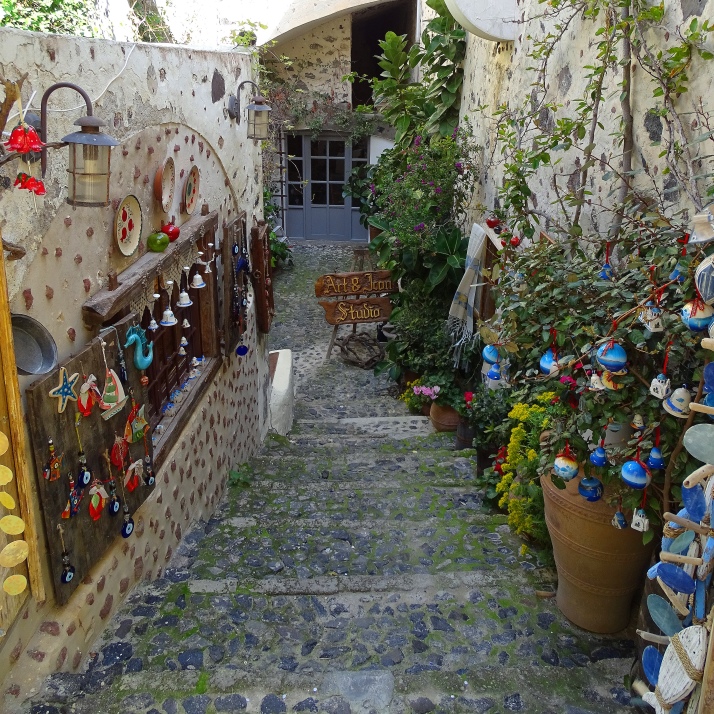 Cheers to you from stunning Santorini~

Intermittent island internet, so please bear with me!

Yep, we just did it again. It seems as as normal as staying home.There is so much to miss leaving The Holler. 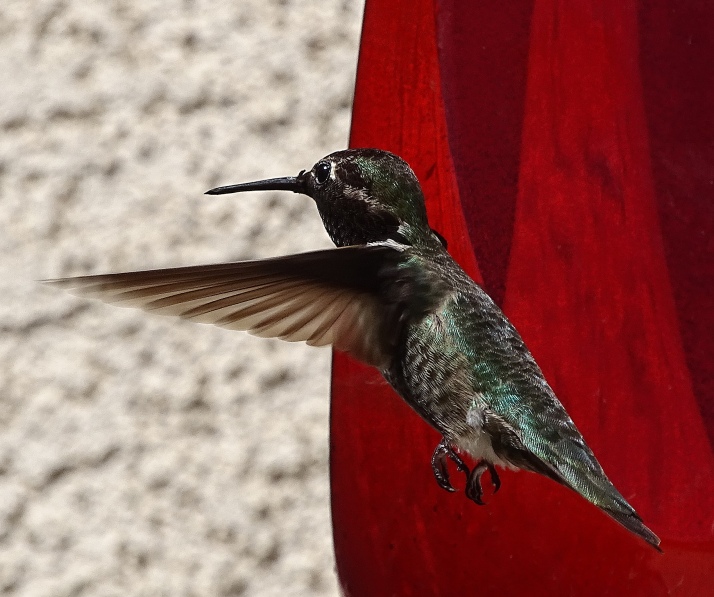 The year round Holler hummers are brave in an non-conformist way, they choose not to migrate thousands of miles across the Gulf of Mexico, but to stay year round with us at The Holler, despite winter temps that frequently fall well below freezing and could easily kill them.

Other migrating travelers visit us seasonally. 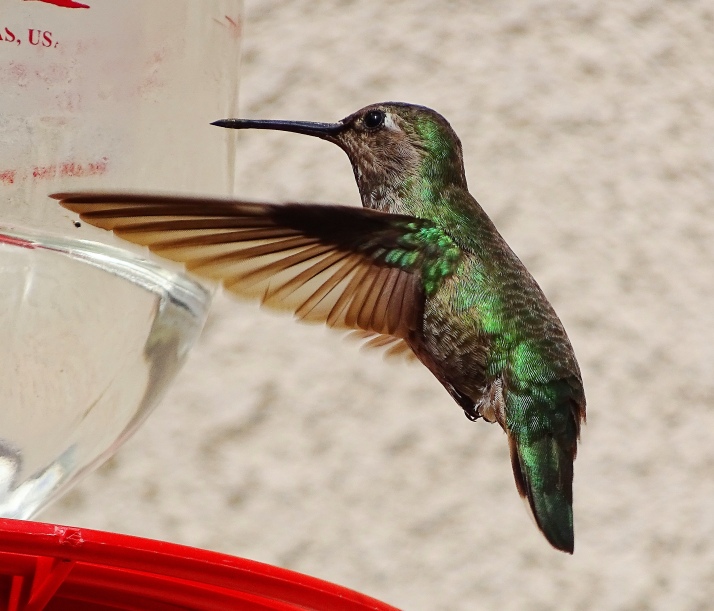 There are four hummers that lived at The Holler year-round this year. These are two of them. They rely on our feeders and bugs to keep them alive year round.

Now we have flown off before the full complement of spring unfolds, missing all The Holler spring has to offer. Don’t worry, family remain at The Holler while we are away, to take care of all our critters including the birds.

I look forward to blogging as I travel and hope you will come along with me. 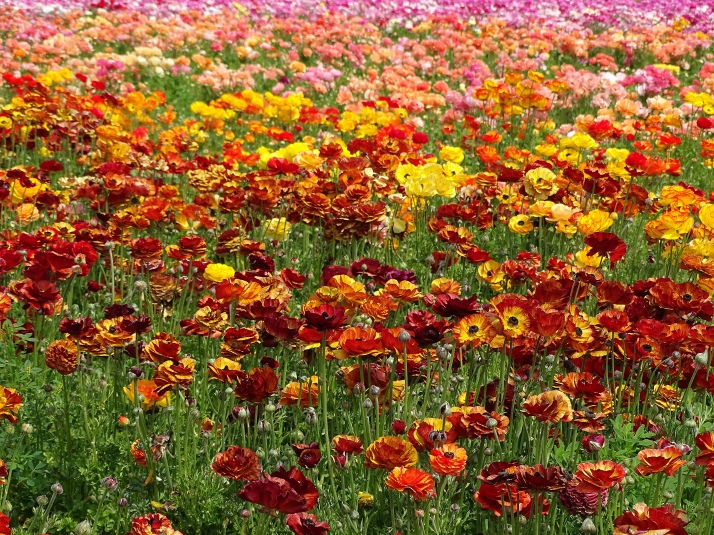 You make traveling a lot more fun and interesting! 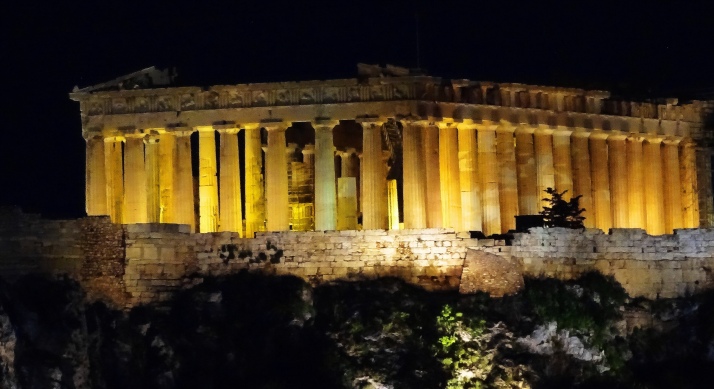 3 Flights, 22 hours traveling time, and here we are, 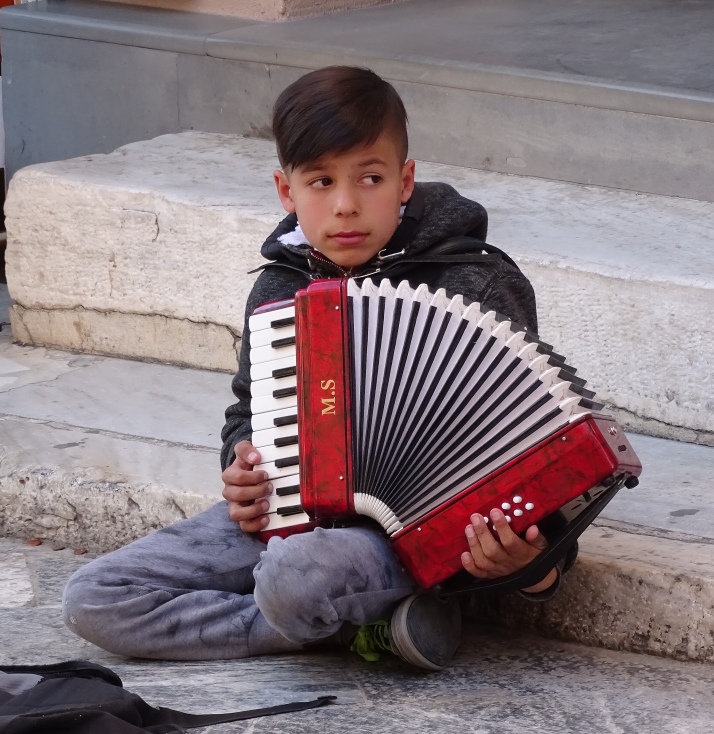 Cheers to you from ancient Athens~
(Please do be patient iwth me if I am slower in responding, or unable to follow your blogs as closely as I would like, due to the realities of travel.) 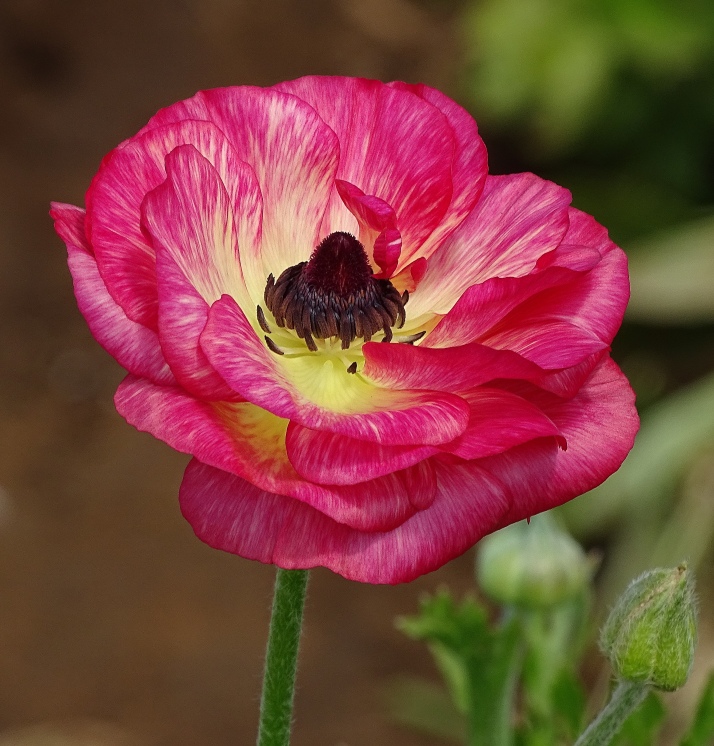 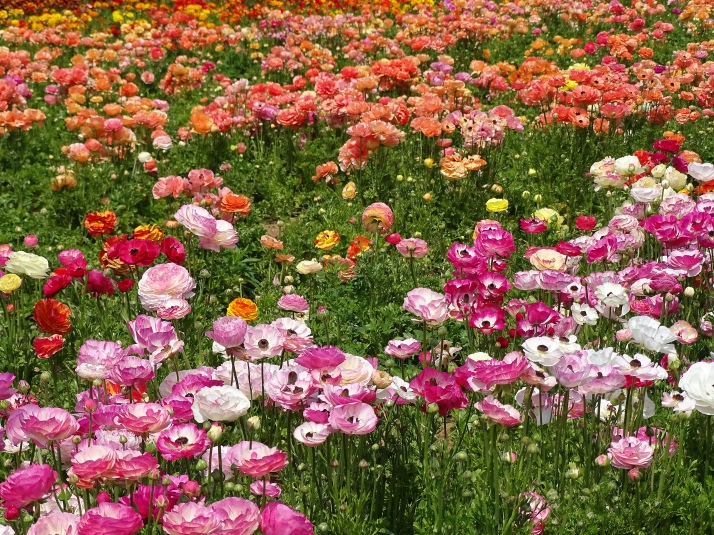 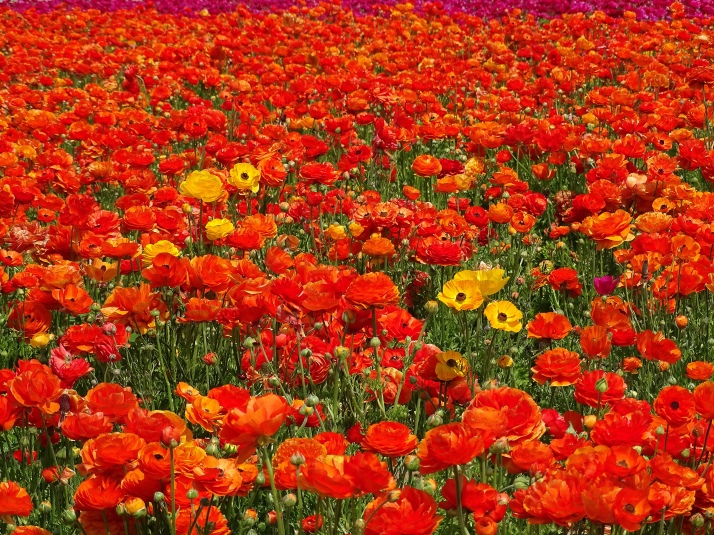 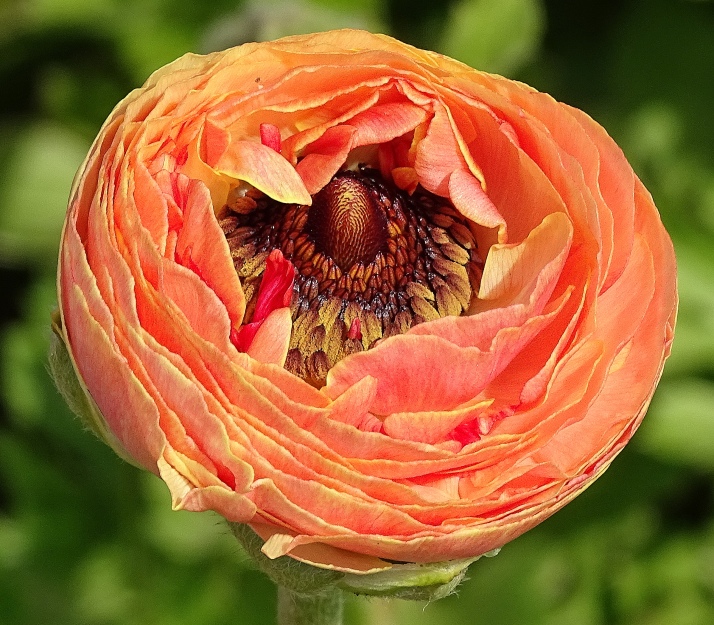 Spring cheers to you,

from the Carlsbad Ranunculus fields~

The Royal Palace of the Almudaina is located on the island of Mallorca in the capital city of Palma. Mallorca is part of the Balearic Island chain located off the coast of Spain.

In 903 AD, Isam Al Jawlani, conquered the Romans who were occupying Mallorca. Moors of Berber and Arabic descent then controlled Mallorca from 903-1229 AD. 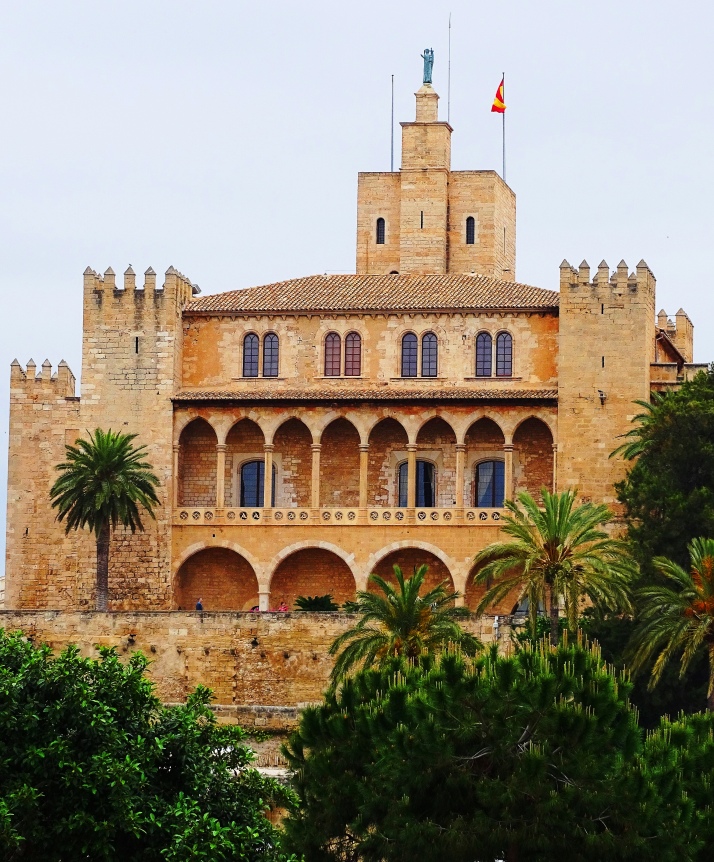 They built the Almudaina in the articulated Islamic architectural style of North Africa.

Almudaina consists of two areas, the outer fortress of defensive walls, and the inner fortification which served as residences.

The palace architectural style results in unique and visually stunning interiors and exteriors that are airy and full of light, replete with arches, tile work, exterior corridors, and views of the ocean. Windows were built to take advantage of the ocean views and cool sea air. There is no sense of the dark claustrophobia one can feel in many other castles and fortresses.

The tapestries you are looking at are Flemish from the 16th and 17th centuries. You can see the light and airy interiors that make the palace so inviting.

The Arabs were eventually expelled from Mallorca and in the 14th century the palace became the official residence of The Spanish Royal Family who still use the palace as offices in the summer months.

Artistic details are evident throughout the palace interiors.
Cheers to you from the stunning Palacio Real de La Almudaina~

to rule the skies! 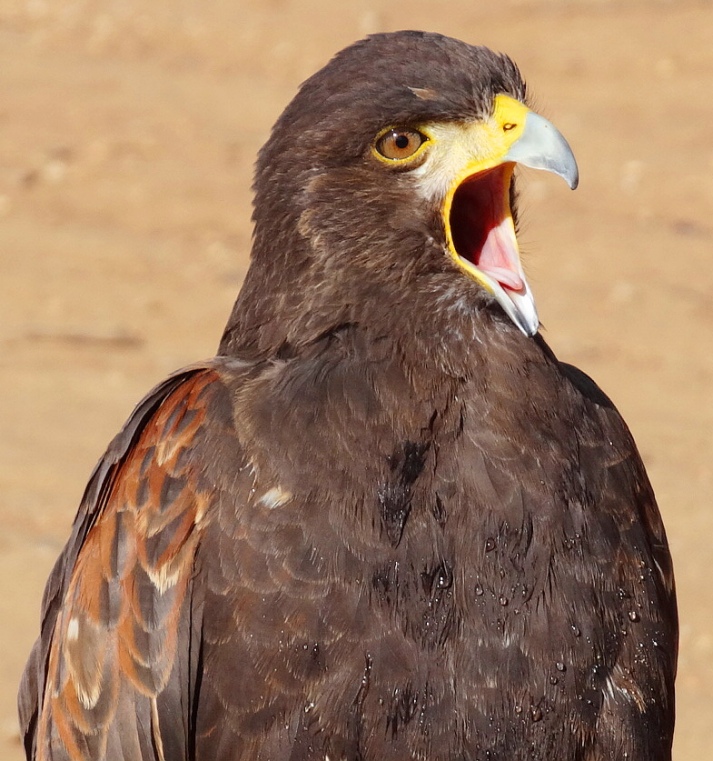 Cheers to you from the high-flying Harris Hawks~

All Holler critters are ecstatic drought is done! 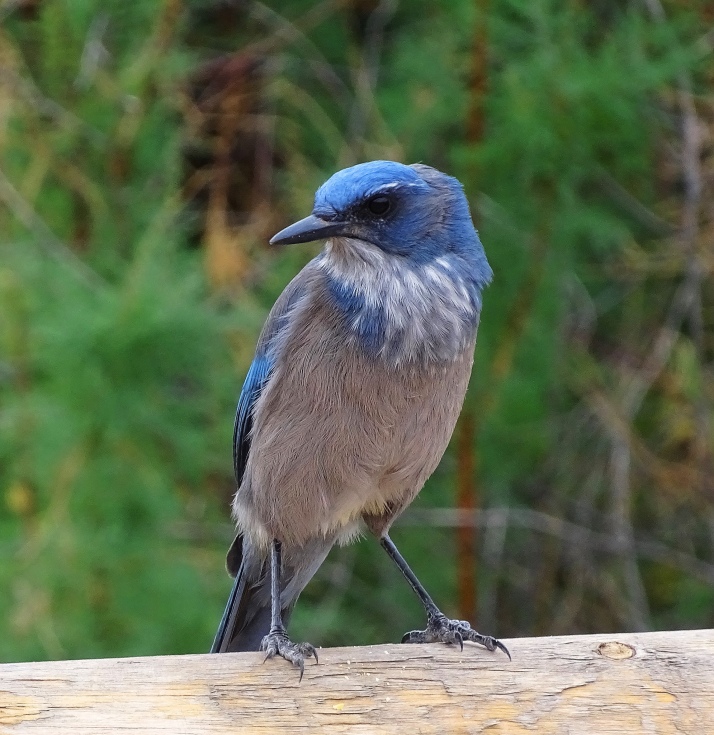 draw him close for Holler hand-outs! 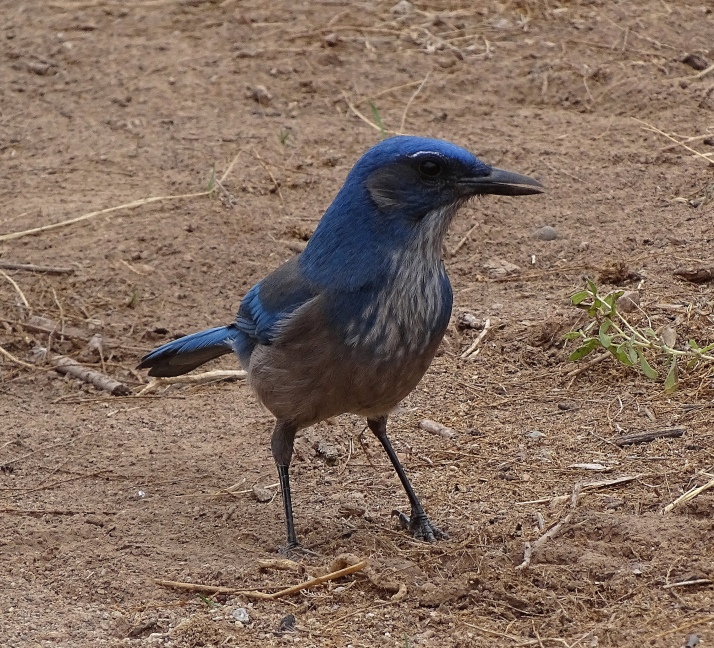 Giving us an up-close glimpse, 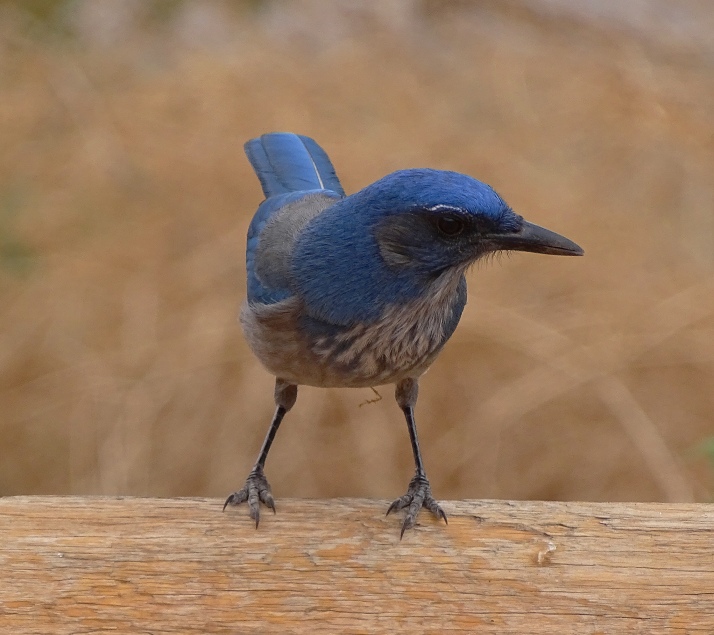 of happy winter blues!
Cheers to you from The Holler’s joyful jays~