The theatre is so remarkable and distinct, it distracts one’s attentions from the performance! It is symbolic of the emphasis Czech’s have always placed on art and culture.

This neo-Renaissance masterpiece was built in the last half of the 19th century on the banks of the Vltava River. 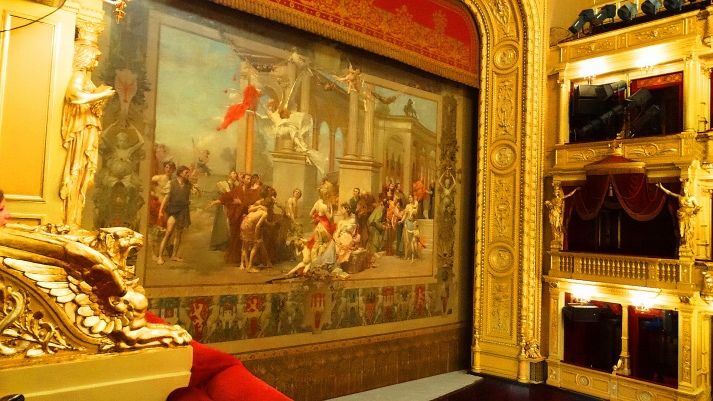 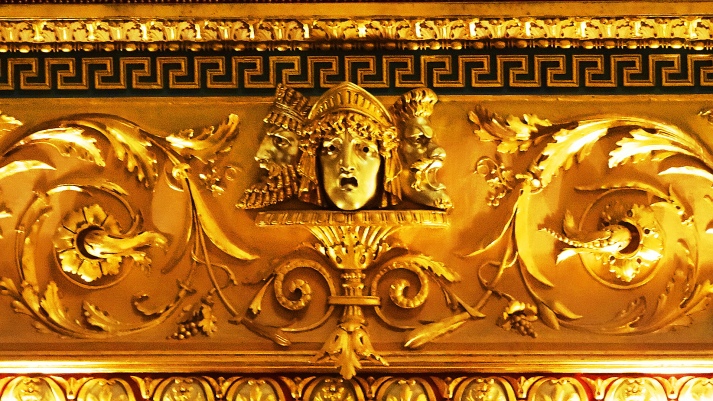 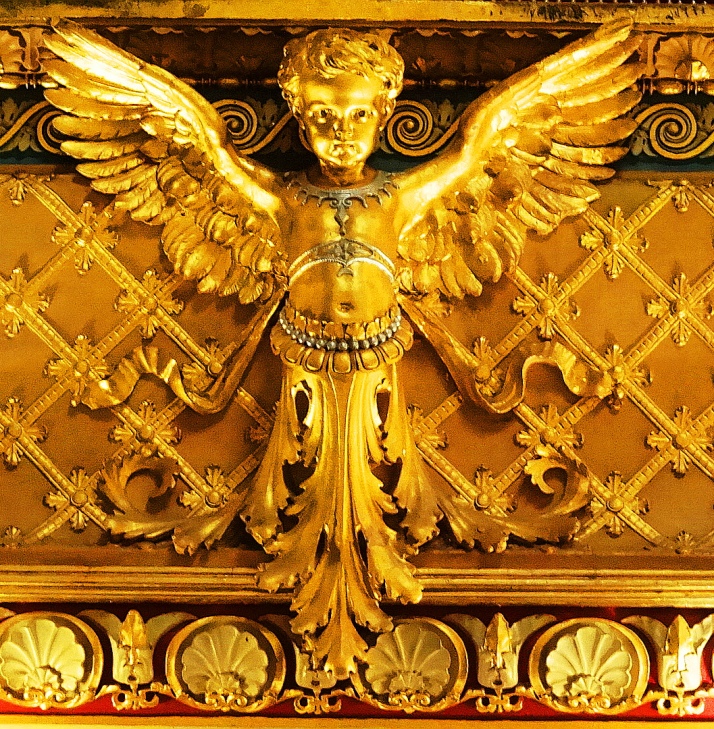 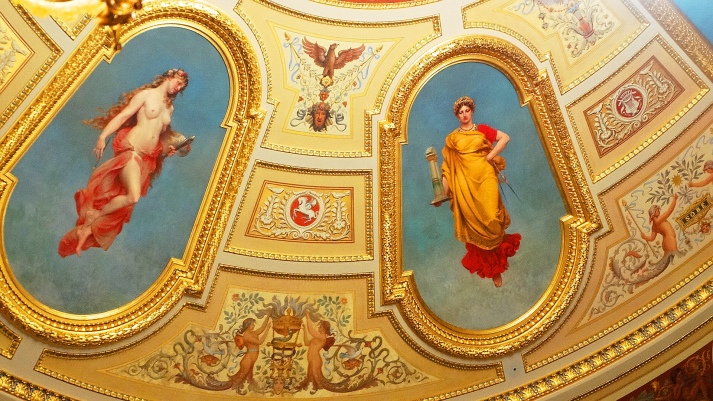 The performance, Czech composer Antonin Dvorak’s Rusalka, consisted of opera with classical and slavic folk components, and included modern dance and ballet. It is rarely performed in the west. It was a tour de force and held its own with the magnificence of the theatre. It contains the famous “Song to the Moon,” featured in the movie Schindler’s list. 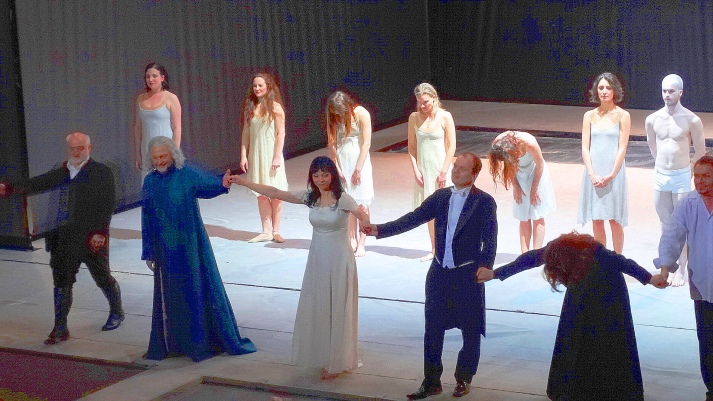 Ahoj to you from the more incredible each day, Prague!