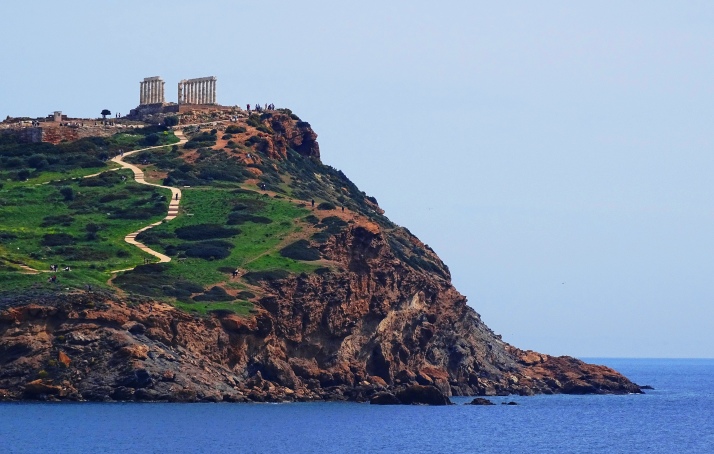 Cape Sounion, the southern tip of The Attica Peninsula in Greece, is the site of the stunning Temple of Poseidon built-in 440 BC on top of an earlier temple destroyed in a prior war. 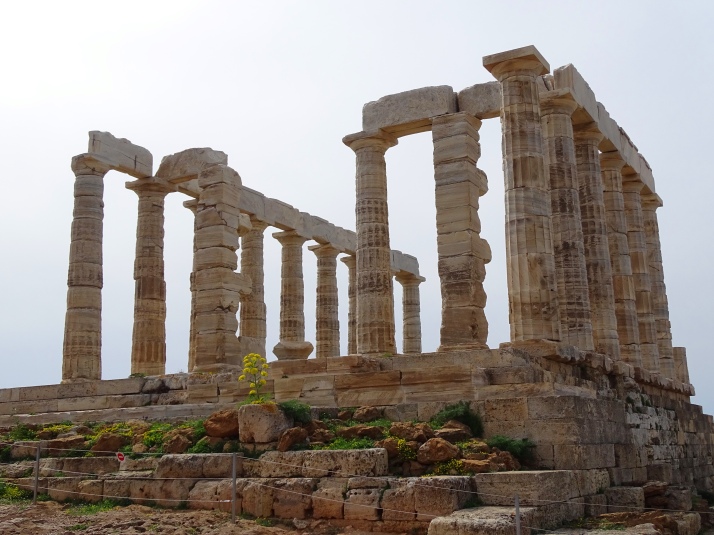 Archeological finds at The Cape date from as early as 700 BC. 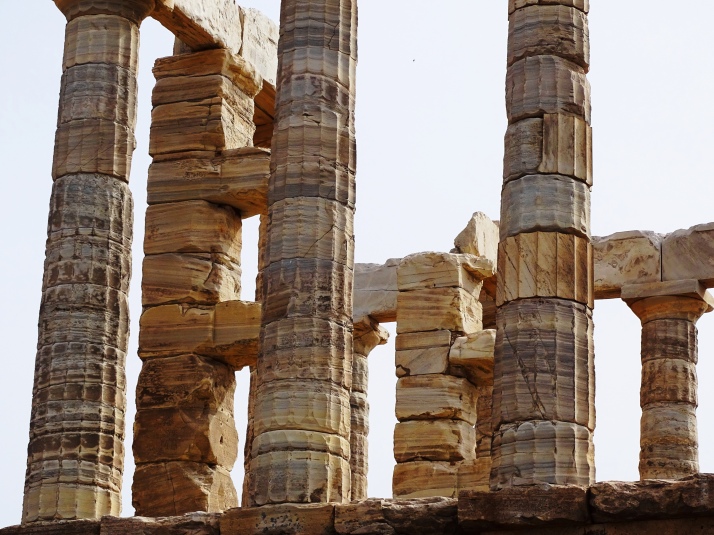 According to Greek Mythology, Poseidon God of the Sea, was second in importance only to Zeus, the supreme Deity. For an ocean reliant society like Ancient Greece, the God of the Sea, controller of storms and shipwrecks, was critically important to appease. This temple was the site of many ceremonies in Poseidon’s honor, often attended by entire city states, that sometimes included animal sacrifice. 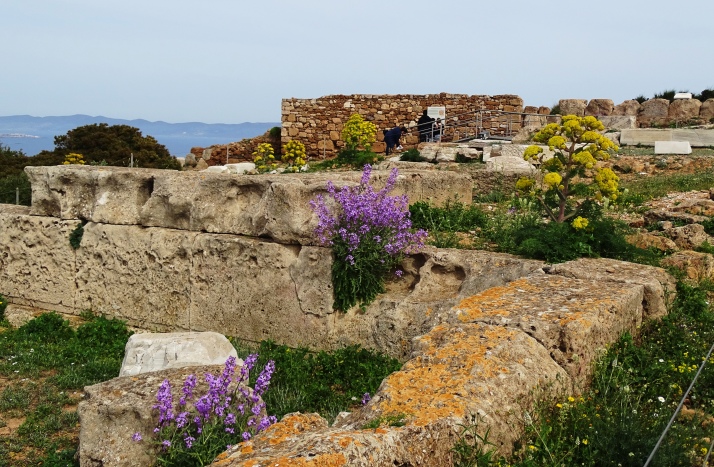 The temple stands 200 feet above the sea, is rectangular in shape, and originally had 34 columns, supporting an exterior colonnade on all four sides. 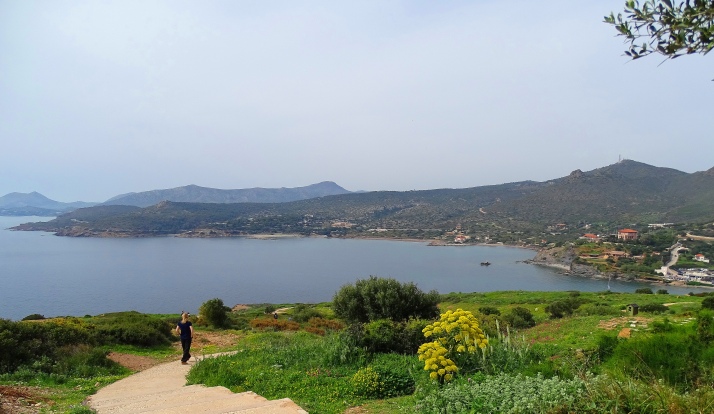 A 20 foot tall statue of Poseidon stood inside the structure made of bronze and covered in gold leaf. 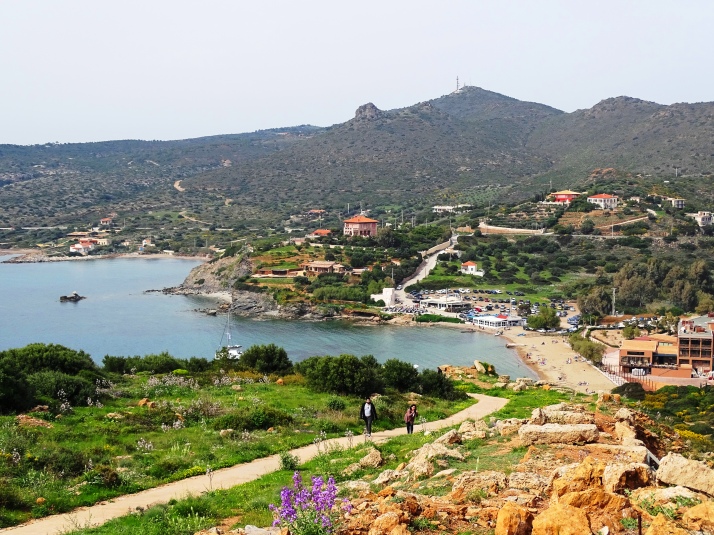 Lord Byron made at least two trips to The Temple, reportedly signed his name at the base, and mentioned it in his poem, The Isles of Greece:

“Place me on Sunium’s marbled steep,
Where nothing, save the waves and I,
May hear our mutual murmurs sweep;
There, swan-like, let me sing and die:” 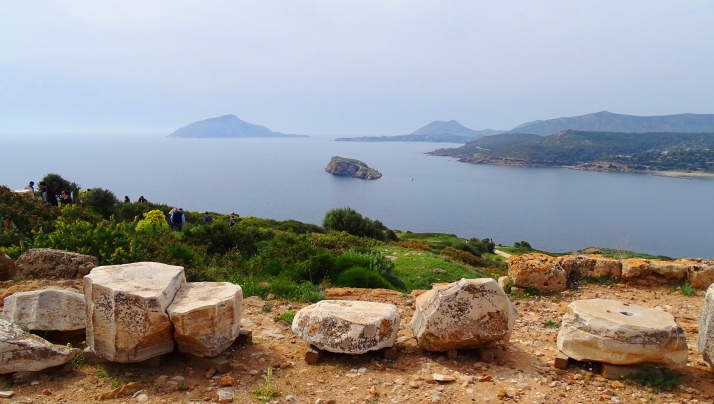 Sounion is an upscale summer home location for Athenians, with some of the most expensive real estate in Greece, some villas reportedly worth 20 million or so euros. The town is lovely, with quiet beaches, quaint restaurants, and a variety of wonderful places to stay, that thankfully are not as expensive as the surrounding real estate. 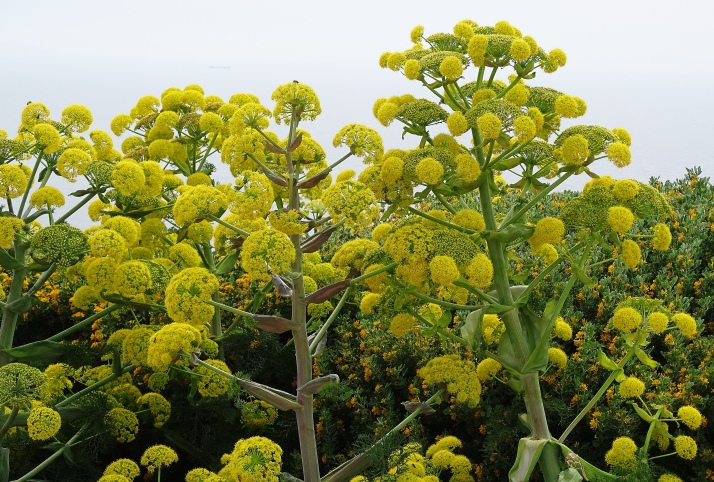 We are home at The Holler now, and I am posting at home about places we visited on our last trip, so it is still:
Cheers to you from beautiful Cape Sounion & Poseidon’s Ancient Temple~